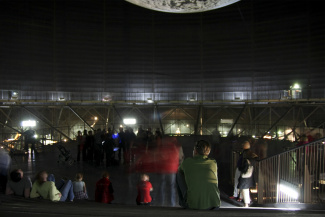 From 2008 to 2016 I was living in Essen, Germany. During that time I shot a lot of photos. When my wife and I decided to move to Finland in 2015 I started a reviewing process. I selected 100 photos which reflect my view of the city and its surroundings – the Ruhr-Area.

The series are in chronological order and consist of 4 parts. Part One – a new city is online since the first of June 2016. From there every 3 month follows another episode until in May 2017 the last episode is published.